HOME > NATURE & HERITAGE > A Kenyah song from the Baram 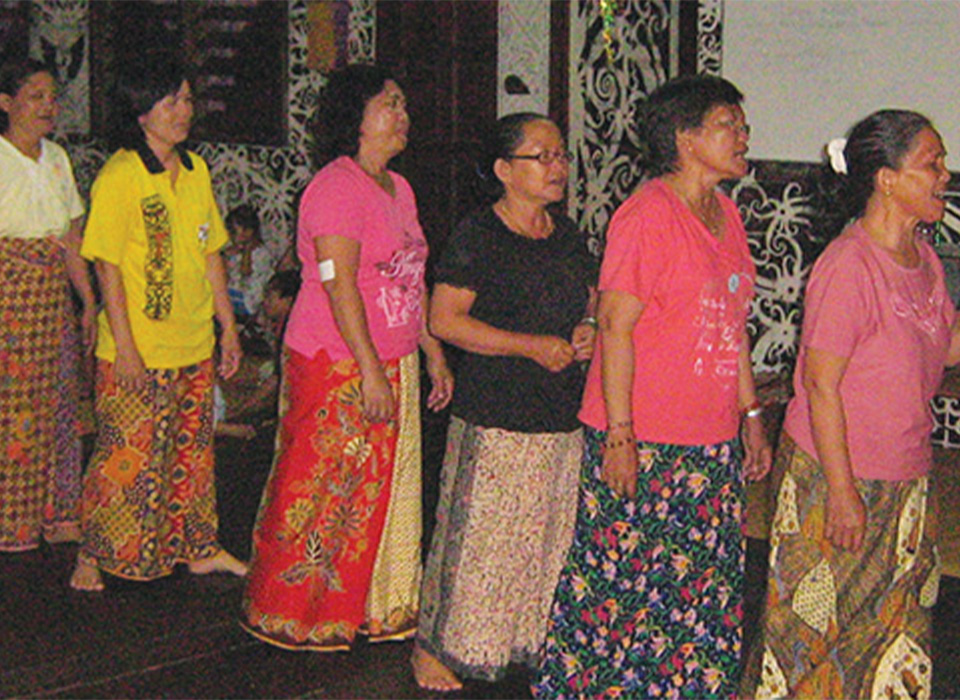 PERHAPS YOU ARE FAMILIAR WITH THE GENTLE, lilting music of the sape (a boat-shaped lute) and the graceful dances of the Kenyah, one of the indigenous groups of Sarawak who dwell in the upper reaches of the Baram and Balui rivers. Less well-known are their melodious dance-songs (termed belian dado’) often sung in two to three-part harmony, while performing simple line-dances on the verandah of their longhouse.

Twenty years ago, in search of folk songs for my choir to sing, I began my sojourns into upriver Sarawak, singling out the Kenyah as a likely source. Fieldwork involved complicated journeys by river, traversing hazardous rapids and rough logging roads to remote settlements. The effort has been well worth it; of the eighty-odd songs documented, many have been recreated on stage by my choir at Batu Lintang Teacher’s Institute and taught in various schools by my students.

One of my favourites is the nostalgic Mudung Ina (“That mountain”), which colourfully portrays life in the hinterland of Sarawak. Accompanied by humorous actions, it never fails to elicit laughter among both participants and audience. The first four verses and their accompanying actions are described below.

The song begins with the singers pointing at a distant mountain, usually visible from the longhouse verandah. The third verse refers to the amusing antics of pet monkeys. In an attempt to startle predators, the monkeys stamp on tree-branches (mecun daan, “tread on branches”) causing them to vibrate.

Verse 2:Run in single file in a circle; f lap arms like a bird. Turn to face inwards; place arms around each other’s shoulders

Verse 3:Run in single file in a circle Stamp on the floor, while lifting shoulders in ‘ape-like’ manner

Verse 4:Squat down and ‘pound padi’ with mortar and pestle

The song has a gentle, sentimental melody built on an anhemitonic pentatonic scale (five-tone scale, do, re, mi, so, la). 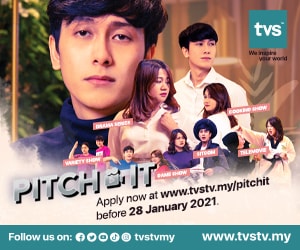 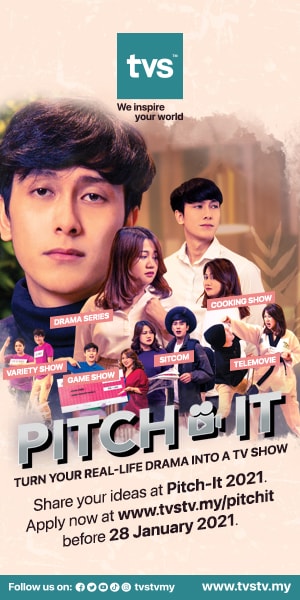